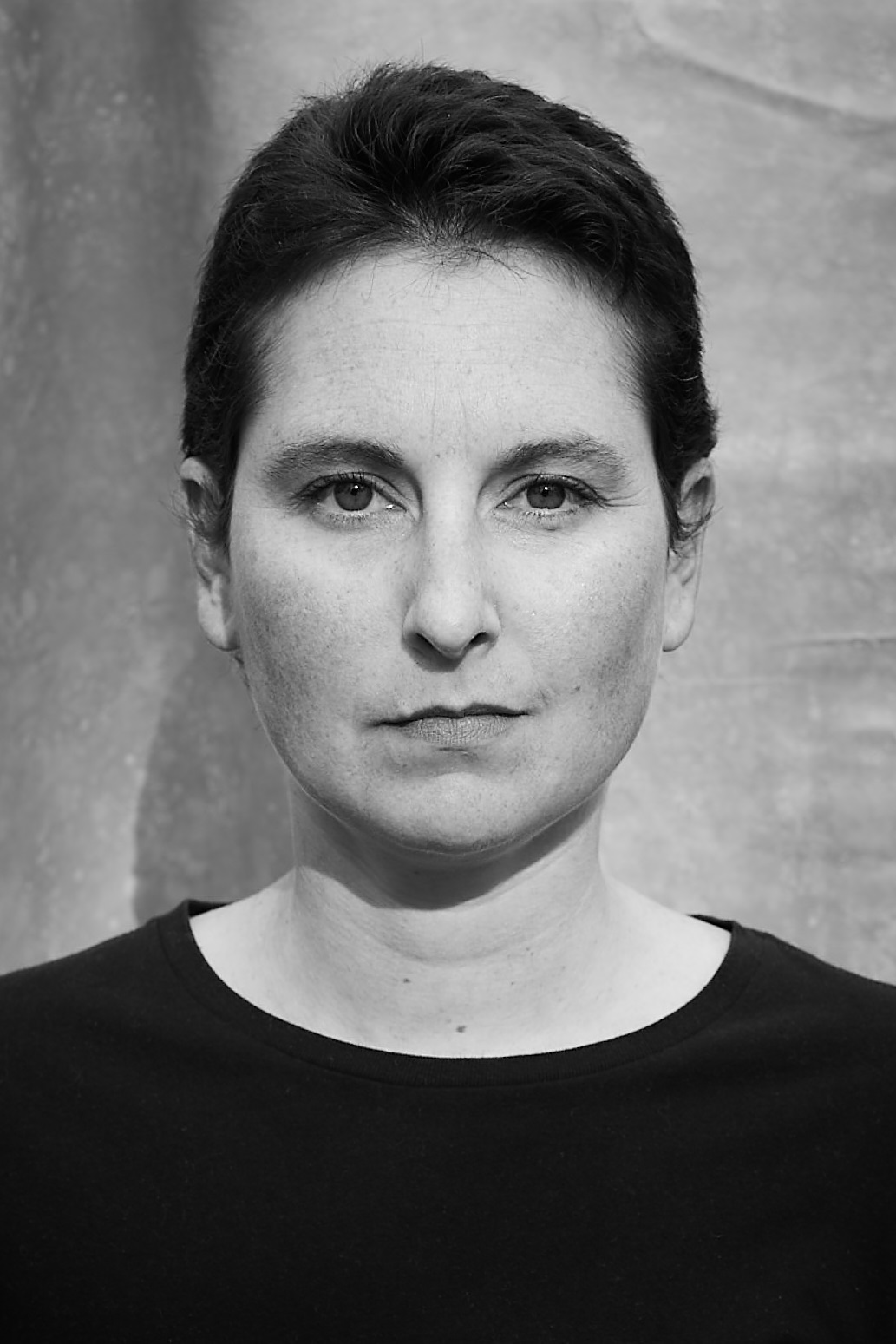 From acclaimed New York Times finance reporter, Emily Flitter, comes an explosive and deeply reported look at the systemic racism inside the American financial services industry. THE WHITE WALL: How Big Finance Bankrupts Black America will shock and galvanize readers by taking them inside a secret world that doesn’t simply “look the other way,” but endorses racist practices.

In 2018, Emily Flitter received a tip that Morgan Stanley had fired a Black employee without cause. Flitter had been searching for a way to investigate the deep-rooted racism in the American financial industry, and that one tip lit the sparkplug for a three-year journey through the shocking yet normalized corruption in our financial institutions.

Examining local insurance agencies and corporate titans like JPMorgan Chase, BlackRock, and Wells Fargo, THE WHITE WALL reveals the practices that have kept the racial wealth gap practically as wide as it was during the Jim Crow era. Flitter exposes hiring and layoff policies designed to keep Black employees from advancing to high levels; racial profiling of customers in internal emails between bank tellers; major insurers refusing to pay Black policyholders’ claims; and the systematic denial of funding to Black entrepreneurs. She also gives a voice to victims, from single mothers to professional athletes to employees themselves: people who were scammed, lied to, and defrauded by the systems they trusted with their money, and silenced when they attempted to
speak out and seek reform.

Flitter connects the dots between data, history, legal scholarship, and powerful personal stories to provide an assiduously reported, eye-opening look at what it means to bank while Black. As America continues to confront systemic racism and pave a path forward, THE WHITE WALL provides explosive, never-before-seen material in an essential examination of one of its most caustic contributors.

She continues to report on issues of racism in banking and finance. Her revelation this year that Wells Fargo often interviews Black job candidates only after filling the positions for which they've applied as a way to juice its diversity numbers sparked a federal criminal investigation,
unprecedented in corporate America, into whether the bank had violated applicants' civil rights.

Emily Flitter covers banking and Wall Street for The New York Times. Before this, she spent eight years at Reuters, writing about politics, financial crimes, and the environment. Flitter holds an MA in Near Eastern studies and journalism from New York University and a BA from Wellesley College. She began her journalism career as a freelance reporter in Cairo. THE WHITE WALL is her first book.

Copies of The White Wall will be available for purchase during the event thanks to our community partners, Source Booksellers.

Community seats are available. Non-members may registrer at: https://forms.gle/NuTBy2S73RrEKB1A9

Please note that BasBlue requires all members and visitors to be fully vaccinated against COVID-19. Fully Vaccinated — individuals are considered fully vaccinated 1) two weeks after their second dose in a 2- dose series (such as the Pfizer or Moderna vaccines); 2) two weeks after a single-dose vaccine (such as Johnson & Johnson’s Janssen vaccine); or 3) has received an World Health Organization (WHO) approved vaccination in accordance with manufacturer’s instructions.

BasBlue is committed to protecting members, guests, staff and our community from COVID-19.

Since opening in October 2021, we have built a thriving and connected community committed to supporting women and non-binary individuals. But, this is just the beginning. With your help, we can continue to push boundaries and create change in Southeast Michigan by empowering the community through providing access, incubation and encouraging growth.

Your support today will help us fulfill our mission for years to come.